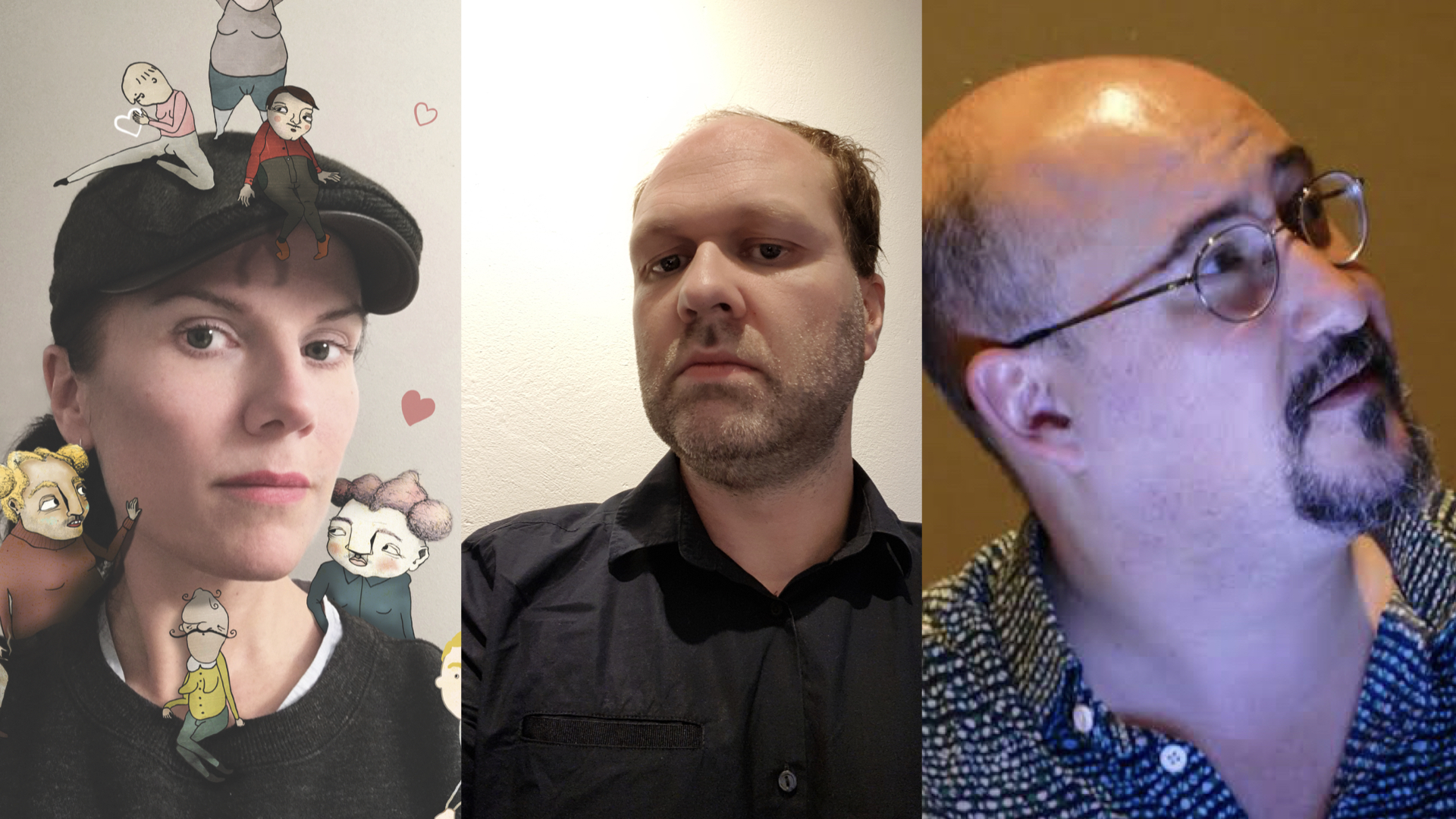 With a record-setting number of entries, submissions to the festival’s Nordic-Baltic competition programme for short films have closed on Monday. Of the 163 short films submitted, 49 were made by professional filmmakers and 71 by animation and film students, while 44 are commissioned pieces. Especially striking is the significant increase in the number of submitted student films, suggesting a continuous development and a healthy future for the Nordic-Baltic animation industry

The pre-selection jury consisting of festival director Anders Narverud Moen, Swedish director Malin Erixon and French animation expert Alexis Hunot is currently in the process of reviewing all submissions, and the official festival selection will be announced at the end of the month.

The submission deadline for Nordic-Baltic animated feature films is set to the Seventh of August.

About the pre-selection jury members

Malin Erixon is an artist who works with illustration and animated film, contracted as well as independent productions. Her films have been screened at film festivals all over the world – like the Sundance Film Festival and Ottawa International Animation Festival. Her work has received several nominations and awards. For instance, in 2015 she was nominated for the Swedish Film Academy Award for Best Short Film. Her three most recent films are Benjamin’s Flowers, But You Are a Dog and Sleep Incidents. She is currently working on two animated projects, White Male 40 and Garden of Eden.

Despite attending a film course at university, nobody had told Alexis Hunot about the power of cinema made frame by frame before he witnessed it first-hand at the Annecy Film Festival. Having worked as a VHS salesman, VHS distributor, DVD distributor and even Asian products salesman, his professional focus on animation started with a piece for a magazine called Storyboard. More engagements for magazines and TV followed, though neither could offer him the space to talk about animation quite as much as he wanted. For this reason, he created a website dedicated exclusively to animation, zewebanim.com, in 2004. There, he regularly posts news and films but also interviews with important animation personalities. Additionally, he took charge of “Bulles de rêves”, a monthly radio show on animation. He has been teaching image analysis and film history at different animation schools since 2007, and started to organise conferences on a variety of animation-related topics in France, Japan, Egypt and other places. He’s conducting video interviews for the Institut français, collaborates with Forum des images and even creates anniversary videos for animation directors that he puts on the Internet. He is also member of the animation committee of the national film award of France, the César.