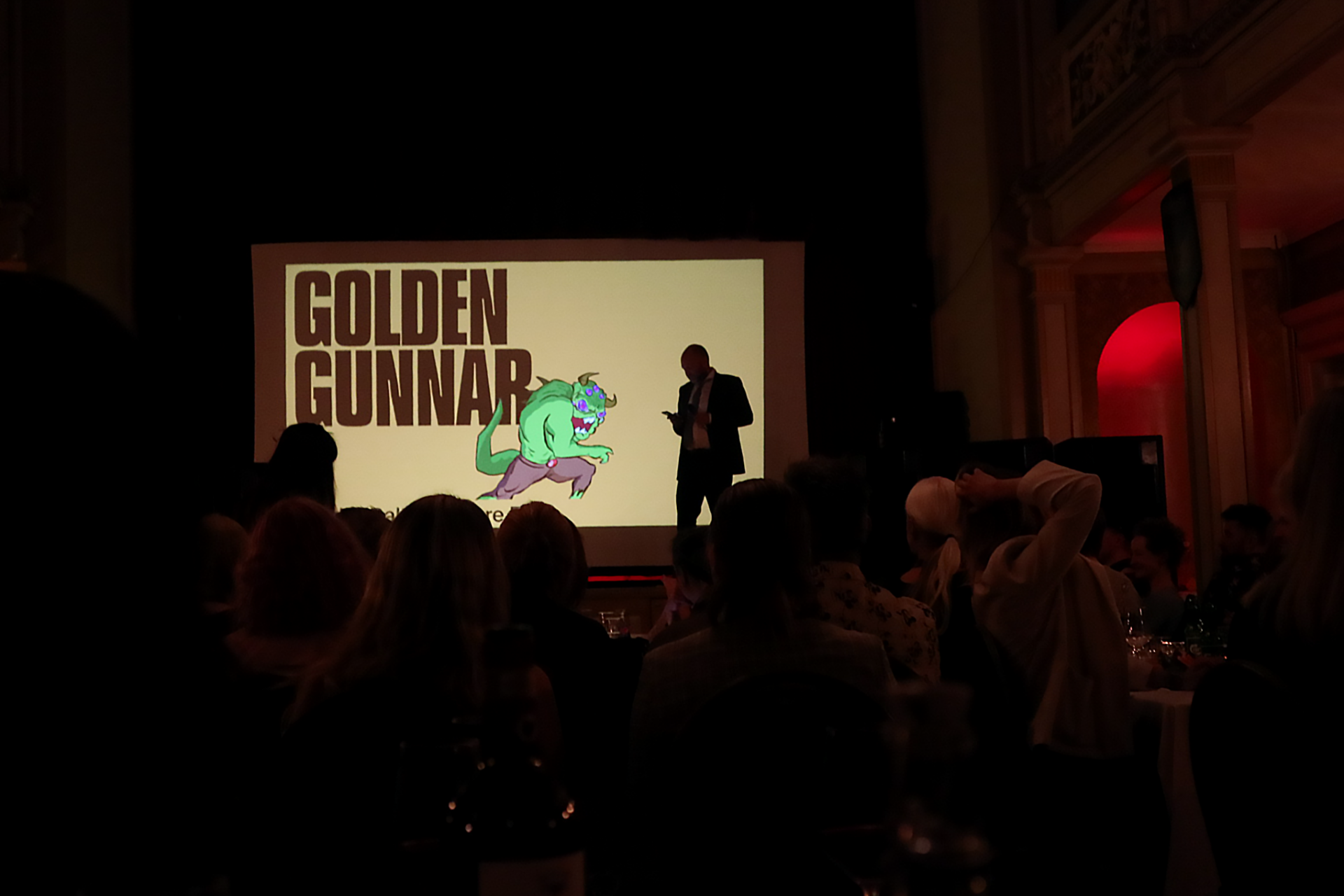 Yesterday there were many exciting events and movies.

One of the highlights was Animation Producer Day. The focus of Production Day this year was the creative side of animation production, with the well-known professionals Don Hahn, Matthew Luhn, Philip LaZebnik, Claus Toksvig Kjær and Frederick Howard. 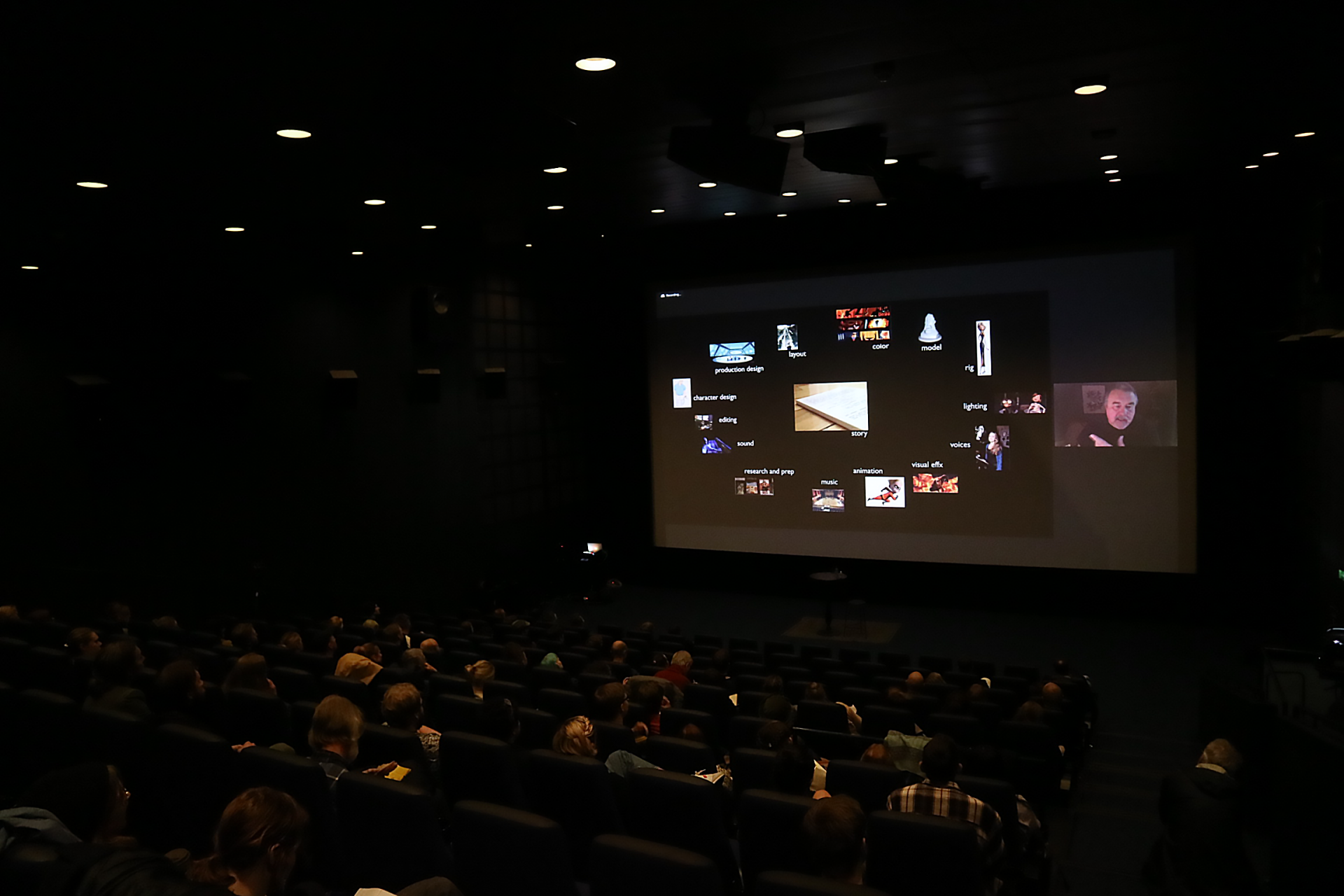 At Fredrikstad Bibliotek, you could experience VR at the best. Here, you experienced The Hangman at Home, which was a unique experience. 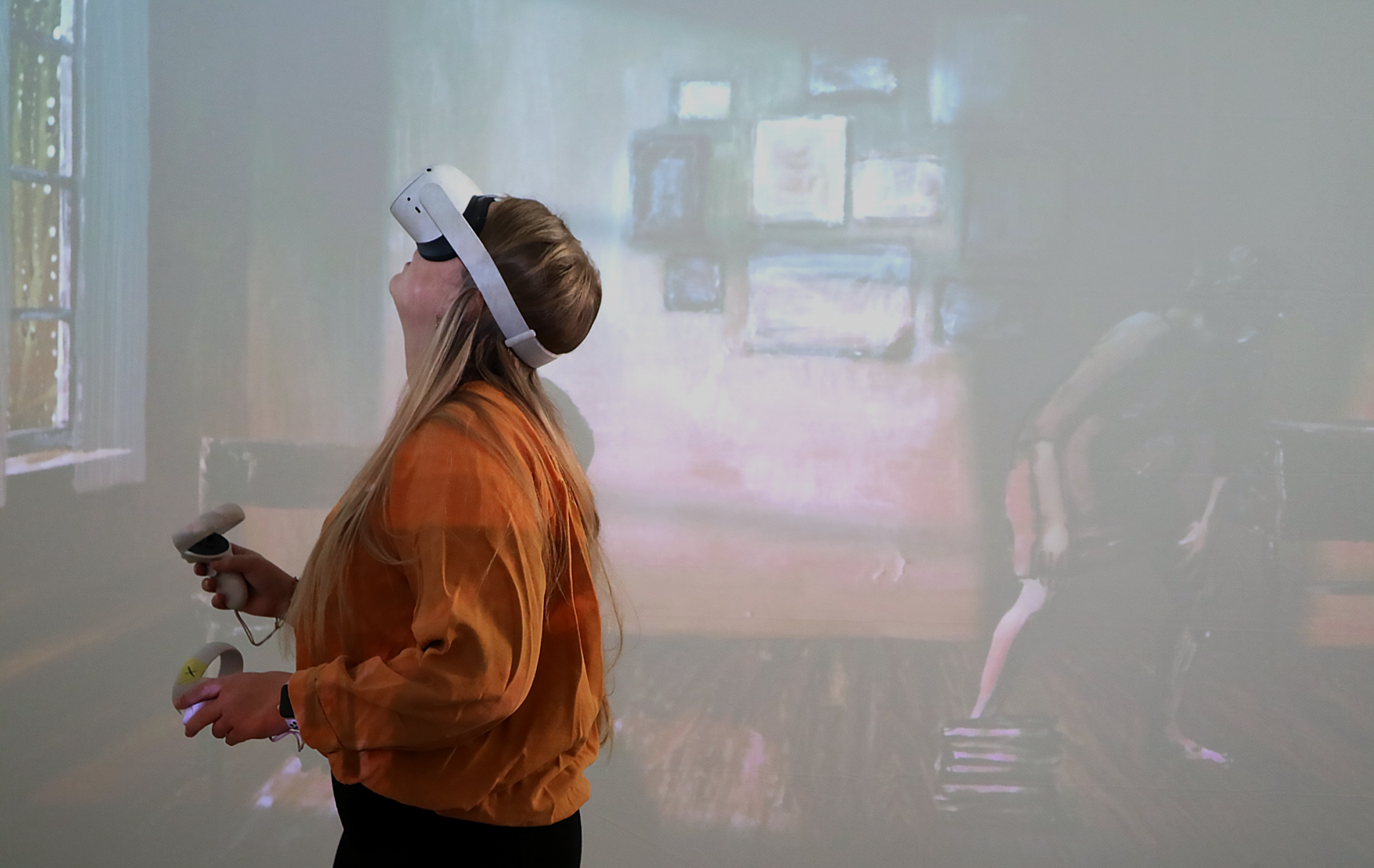 To celebrate the artistic work in short film for children, the festival handed out a Golden Gunnar award for Best Nordic-Baltic Children’s Film. The winner was Matilda and the Spare Head (Dir: Ignas Meilūnas)!

To mark the conclusion of the Nordic-Baltic competition, an Award Ceremony was held at Phønix. Fredrikstad Animation Festival’s iconic award, the Golden Gunnar, was given to the deserving winners of Best Short Film, Best Commissioned Film, Best Student Film, Best Children’s Film, and Best Feature Film. The ceremony was not completed without the Audience Award and, last but not least, the Golden Gunnar Grand Prix. See all the here.

The day ended with the sold-out closing concert by Klubbkollektivet. Here it was dancing and good mood! 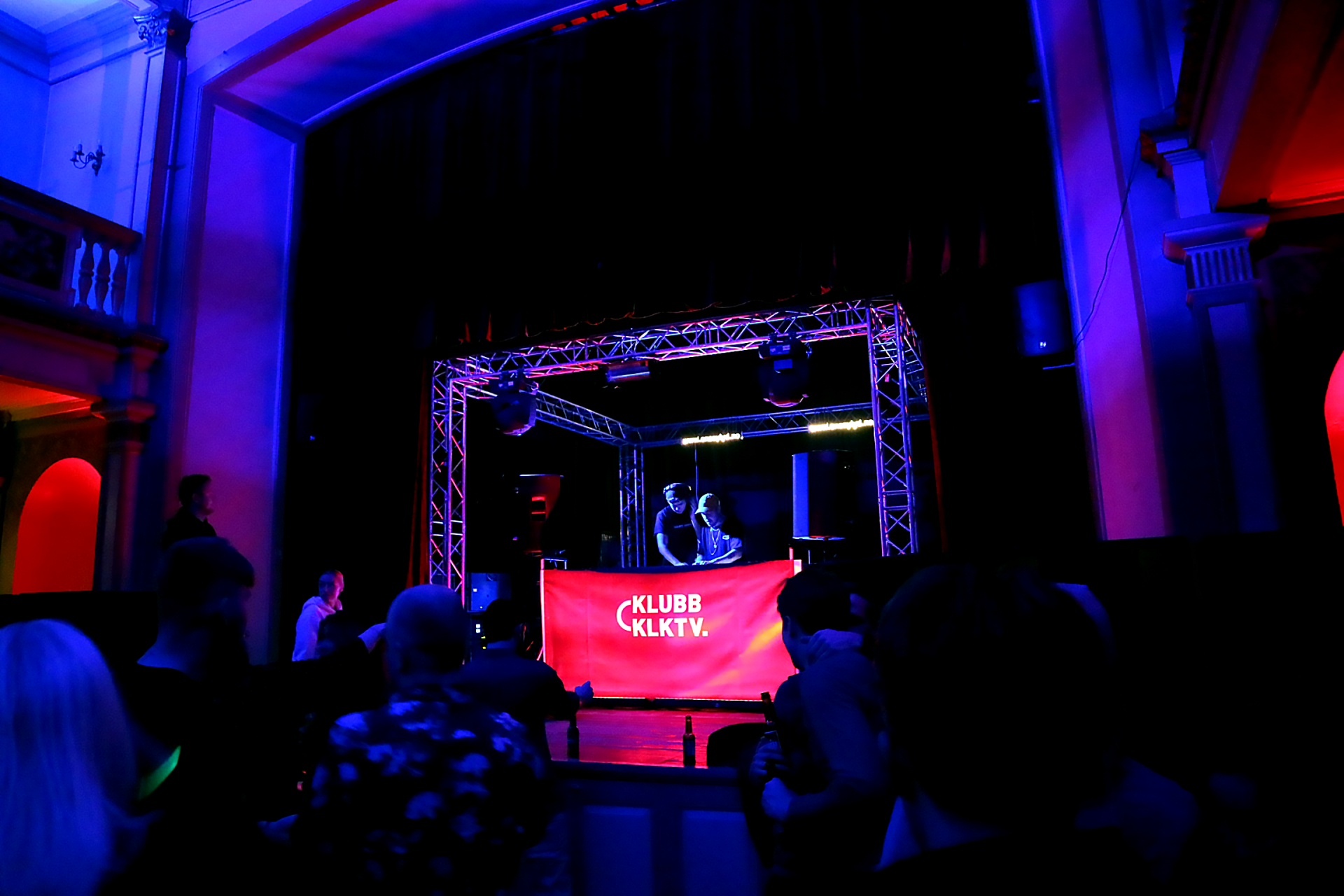