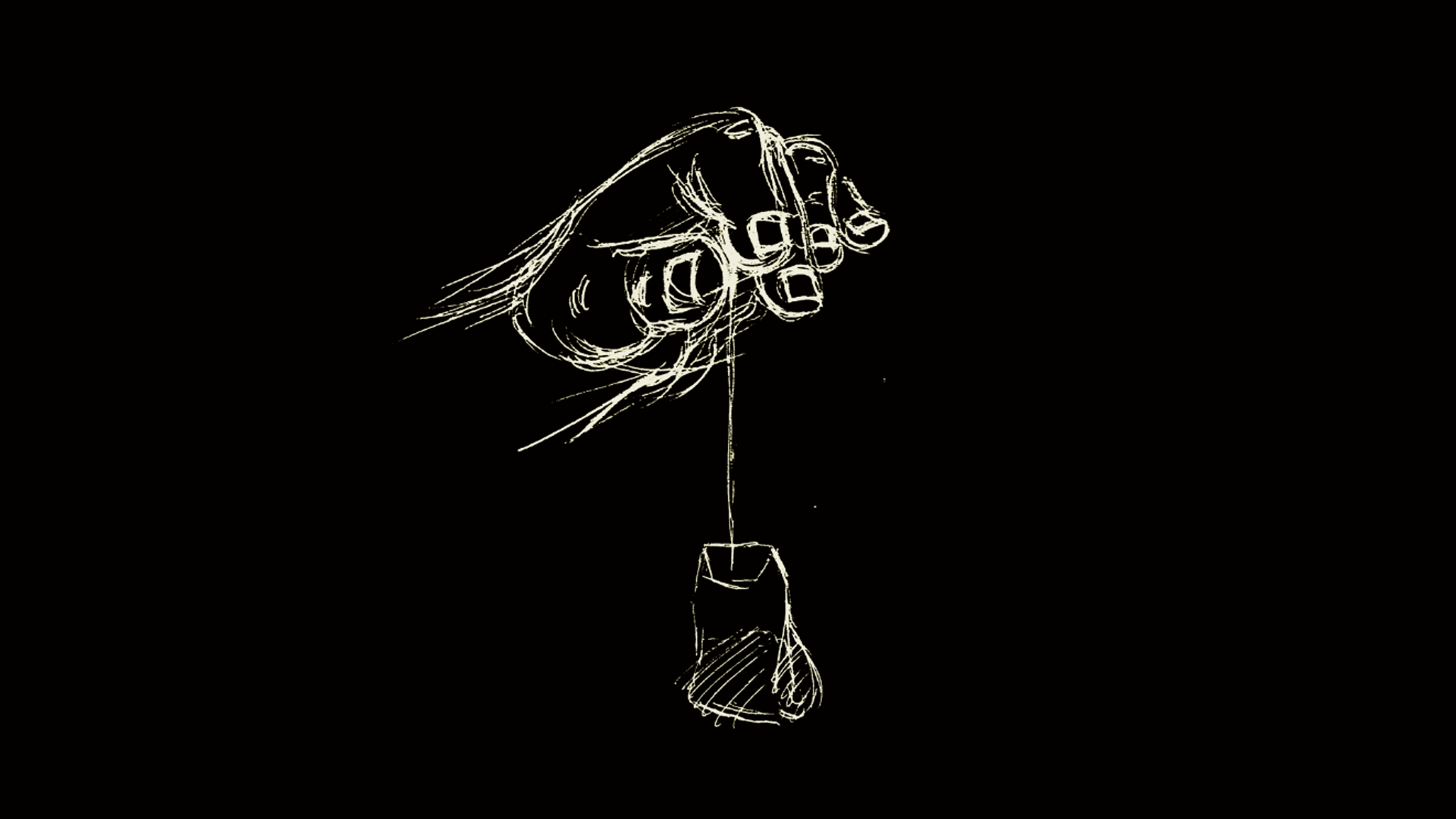 For several years, the festival has focused on VR productions. The development of VR in the Nordics is moving forward and with its development, FAF can finally show off several animated VR projects that have stood out in recent years. Director’s Note:

The four VR-projects are Life-giver, The Hangman at Home, Songbird, and A Meeting between Munch and Ibsen.

Life-giver is directed by Petter Lindblad & Alexander Rönnberg. It’s 2068 and the environmental crisis is in full effect. It has completely destroyed our planet and shattered humanity into a chaotic fight for survival. A plan was made to evacuate the planet before it becomes completely uninhabitable, but there was not enough room on the evacuation ships. And now the last ship is about to leave. Reserve tickets here.

The hangman at home is directed by Michelle & Uri Kranot. “What does the hangman think about when he goes home at night from work?” Inspired by the 1922 Carl Sandburg poem of the same title, this VR single-user immersive experience explores themes of acknowledgment and participation. It is not about hanging people, but about the awkward intimacy that comes with being human, and the connection between spectator, witness, and accomplice. Reserve tickets here.

Songbird is directed by Lucy Greenwell, Michelle & Uri Kranot. Songbird is a fairytale with a dark heart. You will be transported to the island of Kauai in 1984 and into a painted replica of a lush cloud forest filled with colourful birds. Here, you are invited to search for the last known ʻōʻō, an iconic black bird with yellow leg feathers and a beautiful song, a bird whose existence has been threatened to the point of extinction. Reserve tickets here.

A Meeting between Munch and Ibsen is directed by August Volden Skarra, and is an animated short film for VR about an actual meeting between Edvard Munch and Henrik Ibsen. This meeting took place during a Munch exhibition at Blomqvist art gallery in 1895 and is documented in several of Munch’s diaries. The event and the set are recreated from authentic archive sources. The voice acting of Munch and Ibsen is performed by actors from the Norwegian National Theatre. The technique is stop motion animation for VR, made in a way that has not been done before. Reserve tickets here.