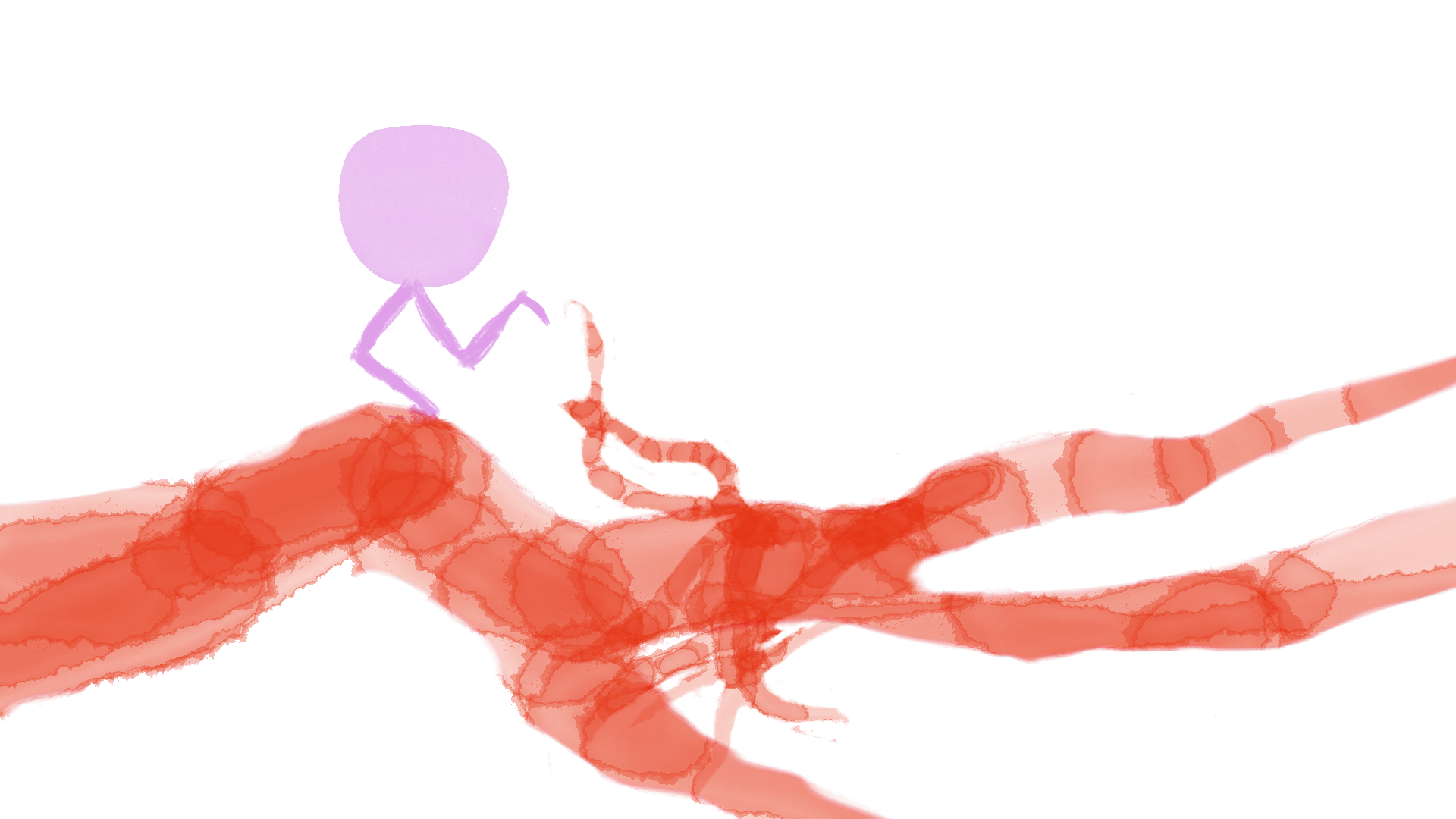 Animation is used throughout science to disseminate scientific data in an engaging and effective way, gathering information and re-presenting complex ideas so that a wide audience can acquire important knowledge.

From infographics and advertising to art films and rhetoric, science uses animation to communicate. In Symposium: Animation and Science, which was put together in collaboration with Volda University College, Norwegian and British academics will discuss and highlight animations’ symbiotic relationship with scientific communication. Live from London, animation producer Abigail Addison and Professor Serge Mostowy will discuss their experience of using animation to disseminate findings from research. Dr. Samantha Moore will give a lecture and will lead the symposium, which will be held on Thursday 21 October.

Samantha Moore is a British-based, internationally award-winning animation director. She loves the joy of animation and its eclectic nature. Moore has worked on diverse subjects, from competitive sweet-pea growing, to cutting edge microbiology, archaeology, neuroscience. Samantha is currently working on a short animated magical realist fairytale about the disease dysentery, A Language of Shapes (in production 2022). She also teaches animation at Volda University College.

Professor Serge Mostowy is a Senior Research Fellow at Lister Institute of Preventive Medicine. In 2018 Serge was appointed Professor of cellular microbiology at the London School of Hygiene & Tropical Medicine, where his lab investigates novel roles for the cytoskeleton in innate immunity. He is the foremost in position researcher in his field of medicine.

Ellie Land is a British Animation Director, Researcher and Senior Lecturer. Her award-winning animated documentary films screen internationally at film festivals and exhibitions. Recently, her work on the feature film Irene’s Ghost was nominated for a BIFA Award in 2018 and was cited as one of the best films of 2019 by the Guardian. Her work on the short-animated documentaryBathroom Privileges for the BFI won the AHRC Research in Film (Animation) Award 2020. She is currently working on a pilot 360 documentary project called Menopause Realities with ForwardSlash Films. Ellie is Programme Leader of Animation BA at Northumbria University She is the co-convenor of Animation Practice as Research Symposium and Special Interest Group for the Society for Animation Studies and on the editorial board for Animation, Practice, Process and Production. She is the co – founder of AnimatedDocumentary.com.

Remember to catch the film program that accompanies the symposium dedicated to animation and science, which also includes the short film Loop, which the three panelists were involved with.