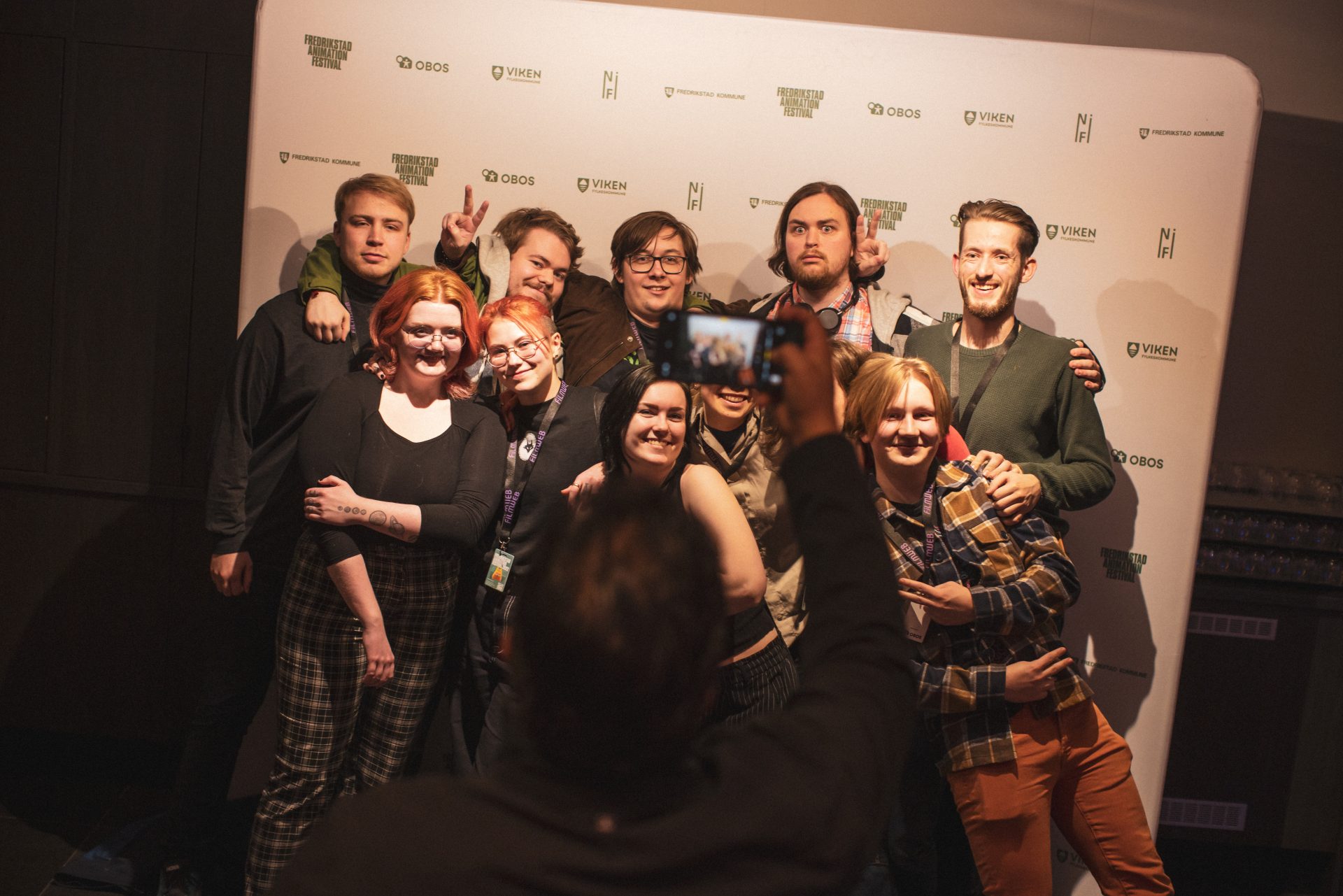 The 2022 edition of the Fredrikstad Animation Festival was successful with a 50% increase in the tickets to the festival’s exhibits, seminars, and events breaking the 2021 records. The festival was from the 20th to the 23rd of October and was the largest animation in Norway.

“We are very pleased, of course,” says festival director Anders Narverud Moen. “The festival captured our audience with a strong programme and a good atmosphere, and as people come, they create an even better atmosphere. We have worked on this for many years building up the festival and it is great fun to set an audience record two years in a row,” he continues.

2022 marked the 26th edition of the festival since it started as Animerte Dager in Oslo in 1994. The festival has been held in Fredrikstad since 2000 and has presented many types of programmes with a focus on Nordic-Baltic animated films. The festival’s digital platform will continue until 31.10.

The Fredrikstad Animation Festival 2023, will be back from the 19th to 22nd of October at the Fredrikstad Cinema as the main venue. Buy your early bird passes now.