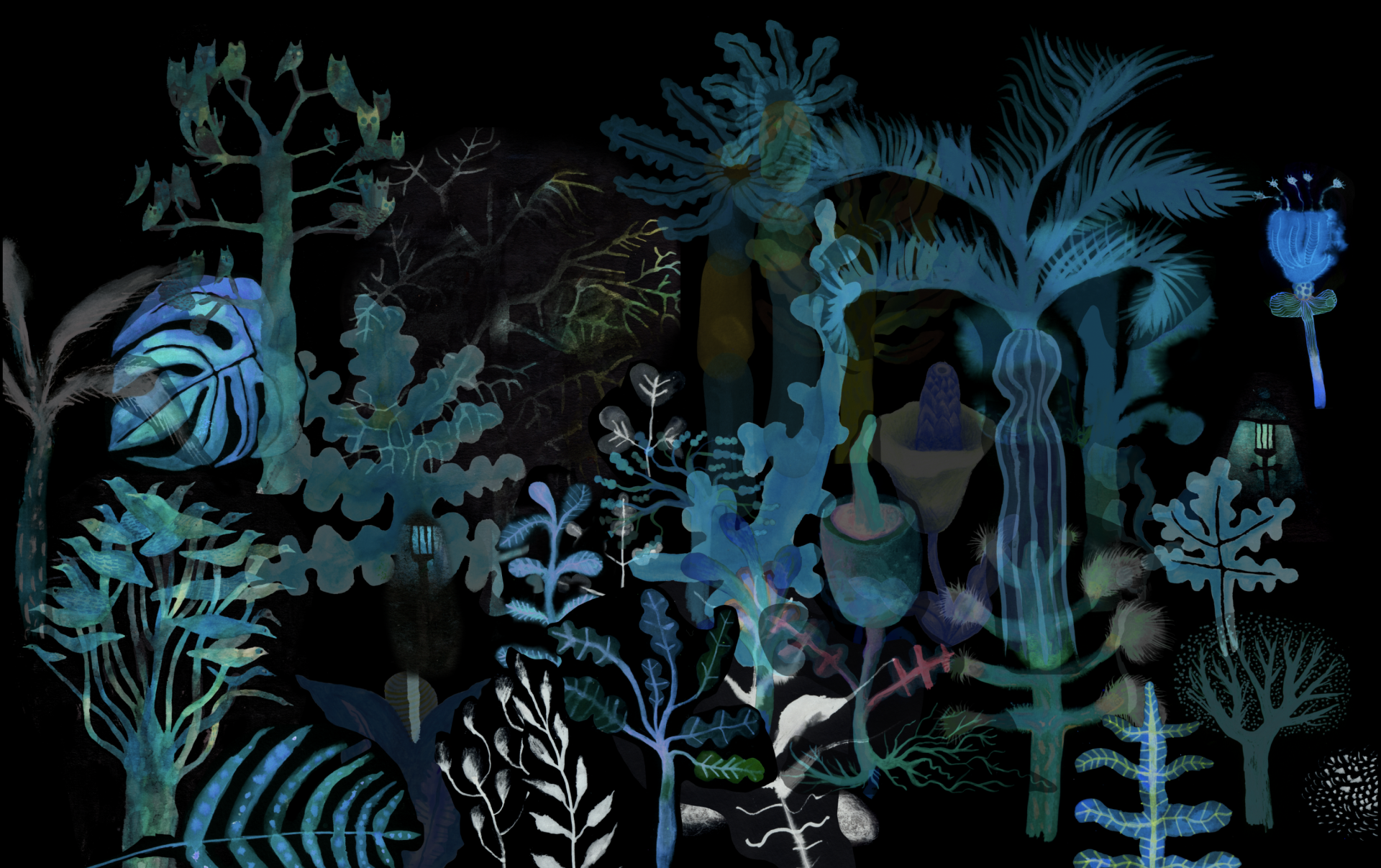 Once again a workshop for young animation talents will be held as part of Fredrikstad Animation Festival in October, giving the young talents an arena to develop their skills, meet others who share their interest, and set their own ideas into life. The workshop runs for two days, is free to participate in, and will be led by art director and animator Gina Thorstensen.

The event is an offer for youth in Norway between 16 and 20 years with an interest for animation, design and film production, who wish to create and learn more about this. Previous experience is not a requirement – your motivation to create something is what’s important.

Gina’s wish is for the youth to get inspired and learn new techniques from taking part in the workshop. – To me, animation is the most direct way to translate ideas into movement and film because I can experiment with all kinds of materials and techniques in front of the camera. I hope to inspire the participants of the workshop to do the same by teaching methods and by showing some personal favourites from the history of animation.

The workshop is a collaboration between Amandus – Lillehammer Student Film Festival, E6 – Østfold Medieverksted and Fredrikstad Animation Festival, and has a playful approach to teaching through experimenting with materials and techniques. Gina herself uses a wide range of expressions and genres in her art, like animation, illustration, wall paintings, sculptures and VR. Her work has been showcased at a range of exhibitions, in publications, and at film festivals all over the world. She has worked as artistic director and designer on several animated films – most recently on the award-winning feature film Marona’s Fantastic Tale by Anca Damian – and has directed several animated music videos, including one for Gotye. Gina has studied art and design at La Escola Massana in Barcelona and has a M.A. in film and new media from the Norwegian Film School.

The venue for the workshop held on 24 and 25 October is E6 – Østfold Medieverksted. Participation is free (costs for accommodation are covered) and the deadline for applying is 13 September.

The application form can be found here.

See Gina Thorstensen in action at another workshop here (Spanish)